Antique and old maps have a strong and dedicated following. Cartography excites those with an appreciation of the map as an aesthetic object, with a passion for travel, or an admiration for the process and skill involved in mapping; the Etc Fairs cater for these enthusiasms handsomely, with a selection of maps sometimes ranging from the earliest separately produced examples, perhaps even with contemporary hand-colouring, to modern maps and guides. 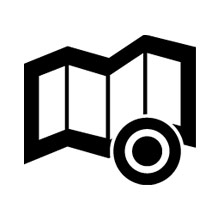 Photography has become one of our most popular collecting sectors; since its inception in the mid 19th century it has garnered ever-increasing respect as a medium, and a highly regarded artform in its own right. Cartes-de-visite, scenes from foreign travels, architectural splendour, portraiture, war reportage, eroticism, surreal manipulations of the world around us through to limited edition prints by modern artists that can achieve staggering prices, it really has become one of the markets to be involved with as a collector, or a dealer. The Bloomsbury Fairs in particular often features splendid examples of all the above, alongside photographically illustrated books show-casing some of the great photographers, from Fox Talbot to Angus McBean, Cartier-Bresson and Man Ray, through to the likes of Robert Mapplethorpe and Diane Arbus, and the unique record these artists provide.

Engraved, lithographed, aquatint and woodcut topographical views, architectural perspectives, ornamental illustration, portraits, sporting scenes, caricatures and more across a broad spectrum of dates feature large amongst the offerings regularly to be found at the Bloomsbury Fairs, as well as works by a variety of illustrators, including original drawings, paintings and more. 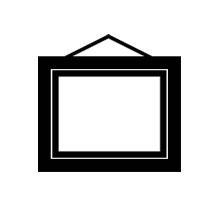