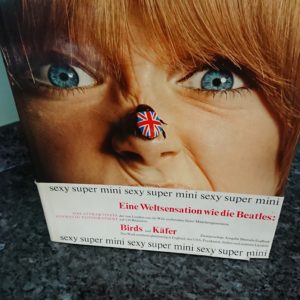 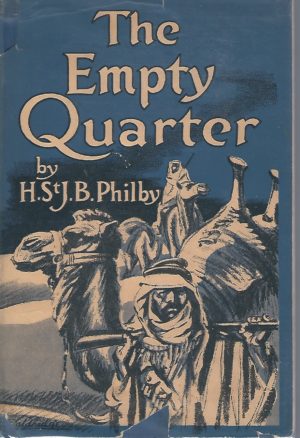 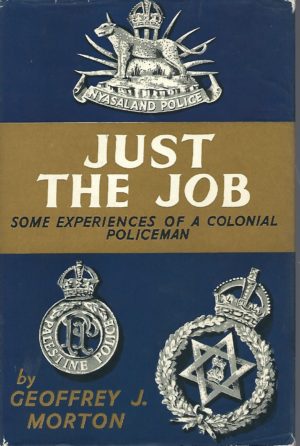 Just The Job. Some Experiences of A Colonial Policeman. G Morton 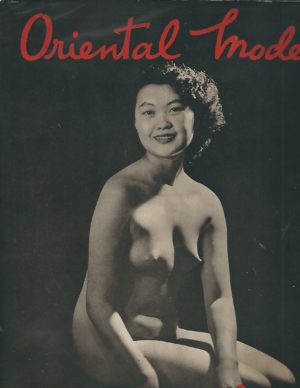 Robert Hale, London, 1955 Jane Everard in the introduction to this book details the difficulty in obtaining perfect examples of Oriental women, because of the taboos against being photographed in the nude. The authors travelled 40,000 miles gathering material for this book which was said to be a work unique in the history of photography. 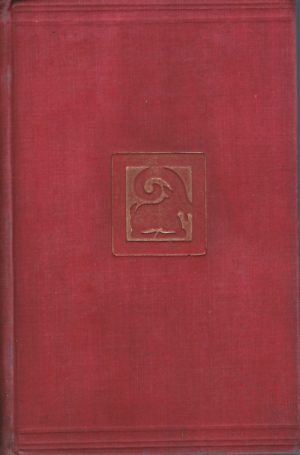 . Smith, Elder & Co., London, 1900. Bent visited at considerable risk the almost unknown Hadhramaut country (1893–1894), and during this and later journeys in southern Arabia he studied the ancient history of the country, its physical features and actual condition. On the Dhofar coast in 1894-1895 he visited ruins which he identified with the [...] 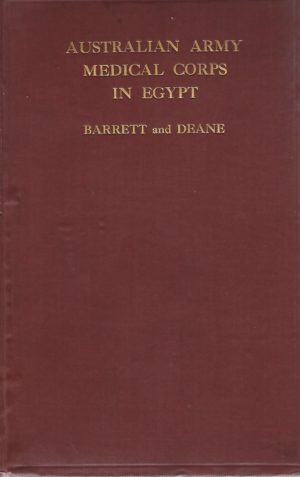 Lieut-Col James W Barrett and Lieut P E Deane. The Australian Army Medical Corps in Egypt. An Illustrated and Detailed Account of the Early Organisation and Work of the Australian Medical Units in Egypt in 1914–1915. Scarce